The RV, suspected of being the cause, is pictured on the far left. Photo credit to MyLethbridgeNow.com (Pat Siedlecki)

Fire investigators have pinpointed the cause of the blaze that destroyed a home in Legacy Ridge early Thursday morning.

It apparently started inside an RV parked beside the garage at the back of the home.

Fire Investigator, Marc Royer, says investigators are confident the fire started with either an electrical appliance or cord connected to the RV.

He reminds residents that any appliance, if it’s plugged in and energized, has the ability to cause a fire.

21 firefighters from all four stations were on scene along Lettice Perry Road North at one point, battling flames some 20 to 30 feet higher than the two story home.

Royer says firefighters also reported a bit of an issue with people driving over their fire hoses.

He says it’s “very dangerous and can cause loss of life and of property due to an unexpected water loss if one of our hoses explode while we’re inside fighting a fire.”

Royer reiterates, if you come upon an emergency scene “do not drive over the hoses.”

No damage estimate has been released but due to the number of homes affected, Royer believes it will be well over half a million dollars.

There are no reports of any injuries. 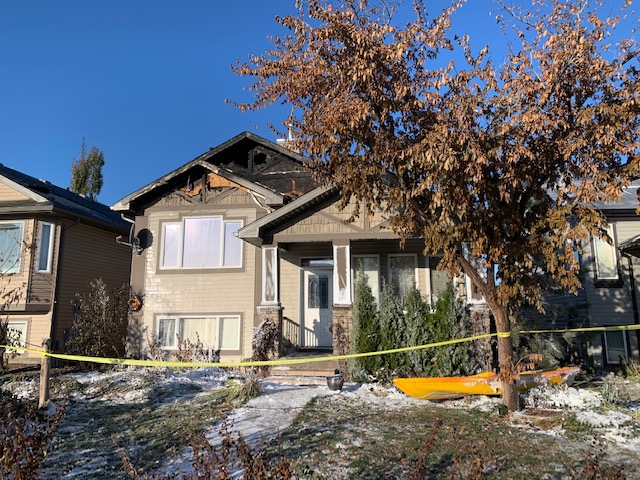 The front of the home six hours after the blaze was put out. 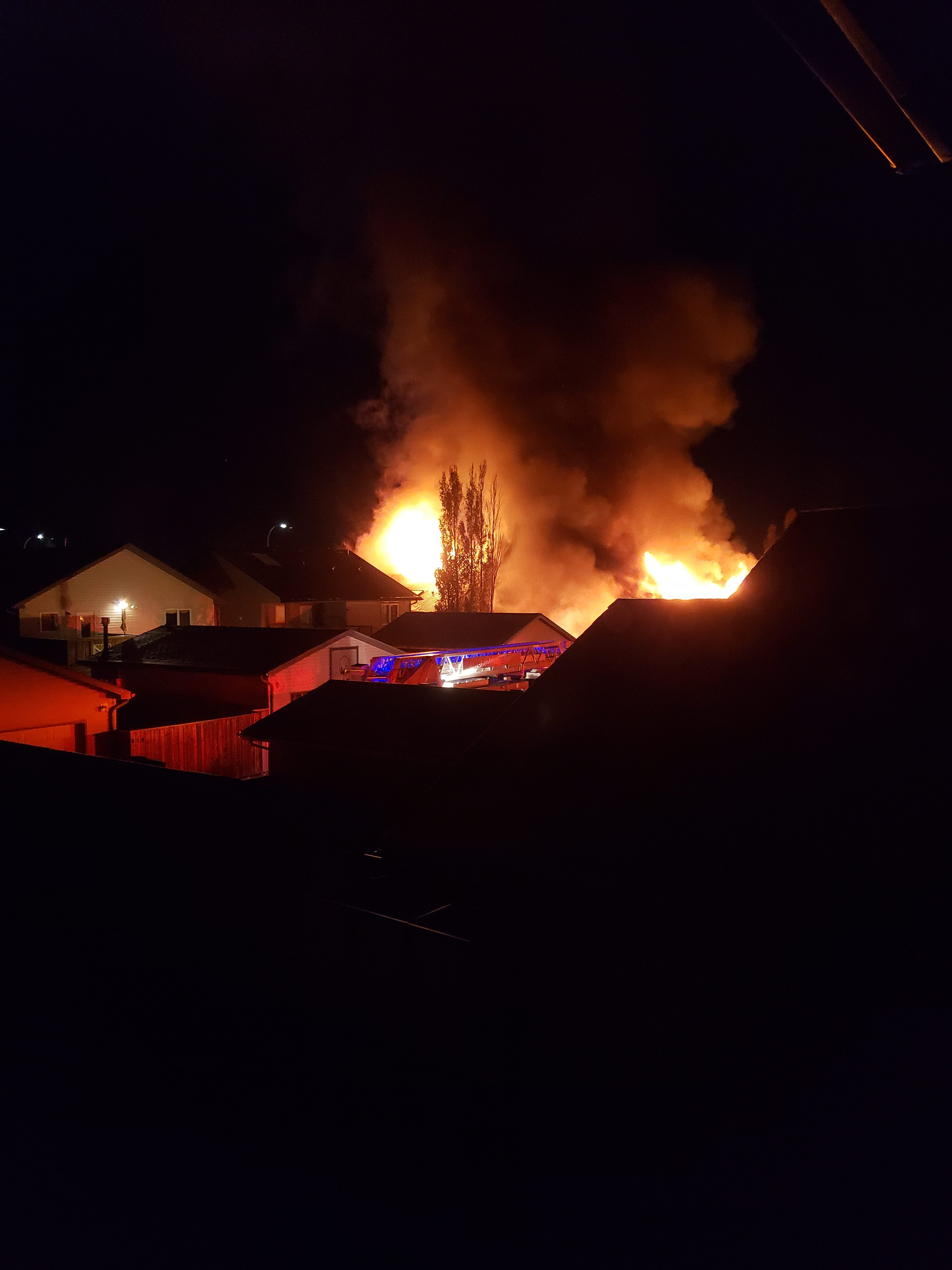