A bit of an odd find this week out in the MD of Taber.

Peace Officers received a call from Stanford University in California regarding a weather balloon that made an emergency landing here in southern Alberta.

The balloon, which had all the required permissions and permits, contained expensive scientific equipment and while on-route to its destination, encountered some difficulties and made a forced landing. 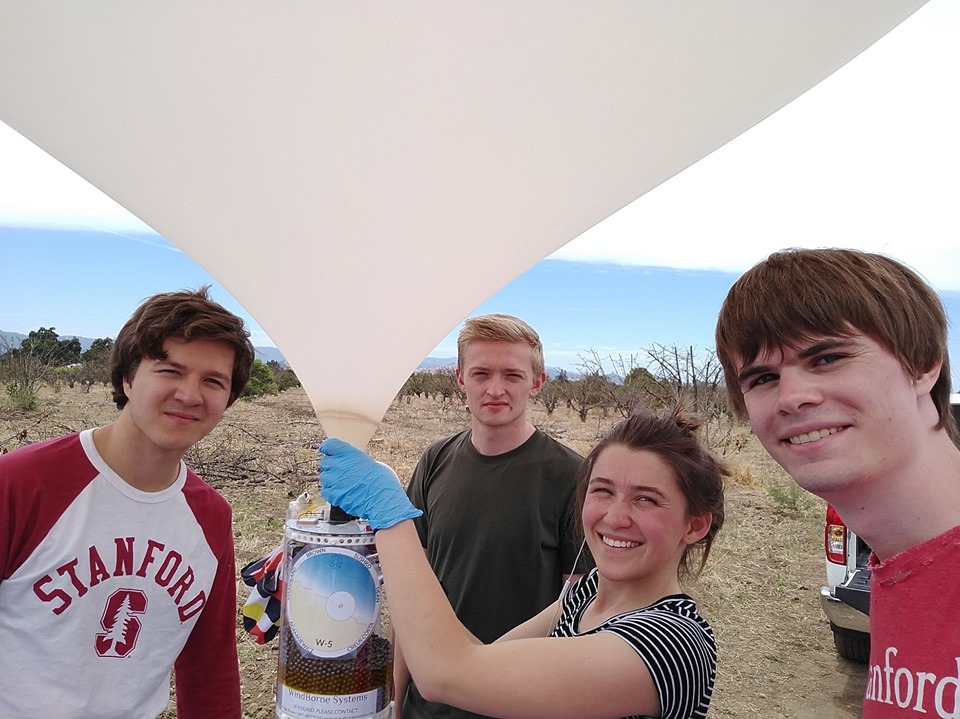 It’s now being packed up and sent back to California.

The Balloon travelled over 2200 km in just 72 hours before it crash-landed in southern Alberta.

(Files from MD of Taber Peace Officer Program on Facebook)