It was a historic night in Vancouver Friday.

Forward Dylan Cozens was was selected 7th overall by the Buffalo Sabres, making him the highest drafted Lethbridge Hurricanes player of al time.

Cozens also becomes the first Yukon-born hockey player to be drafted to the NHL in the first round. Three others have been drafted in the past, but Cozens is the first to go this high. 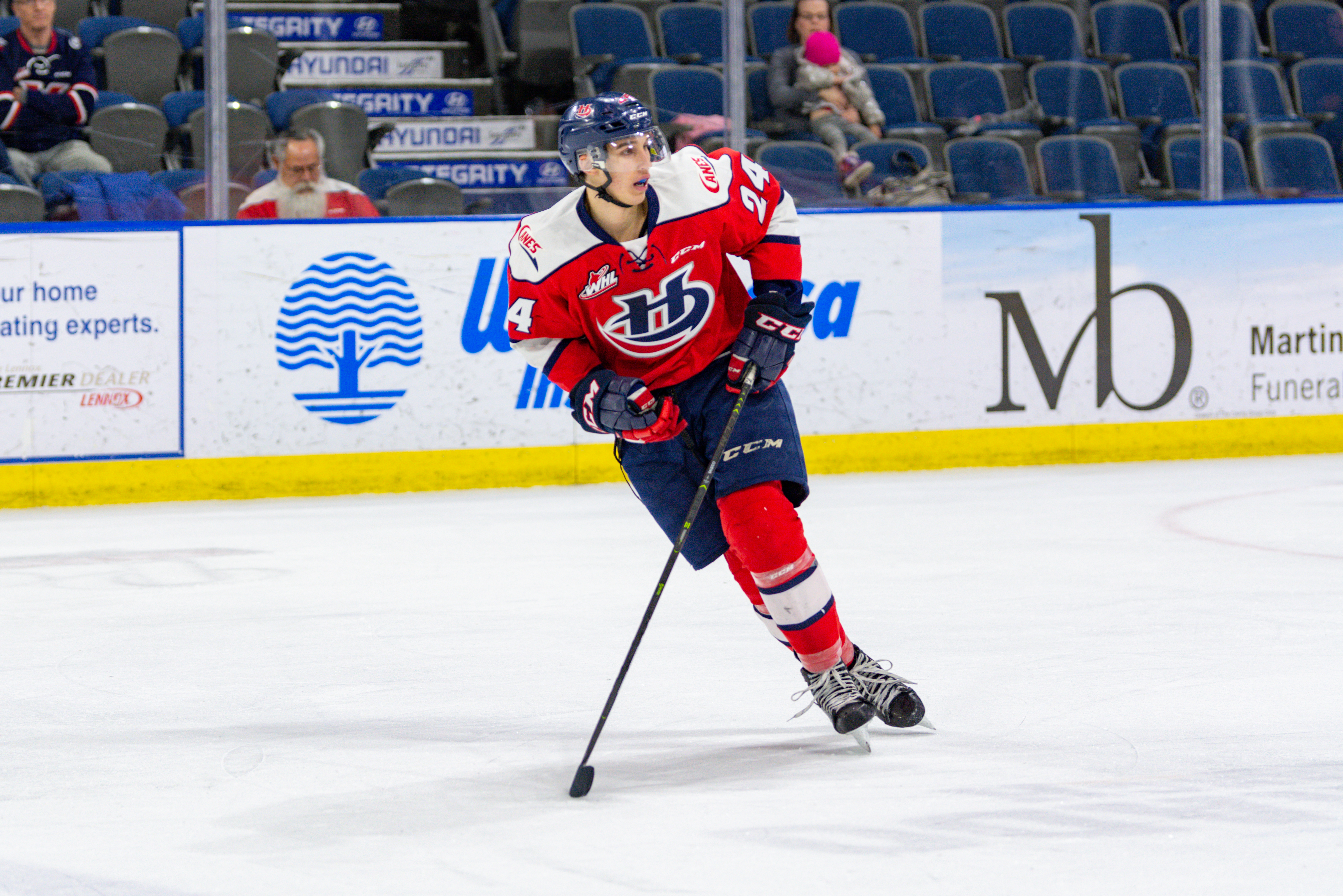 Cozens has been a fan fan favourite in Lethbridge since he first hit the ice. He has been a highly-touted player and was ranked to go in the top ten for a long time

Buffalo Head Coach Ralph Krueger says Cozens is the perfect player for the Sabres, noting they love his size and the overall ability he brings. “He’s got speed, and play-making ability and his dangerous in front of the net. His character is tops.”