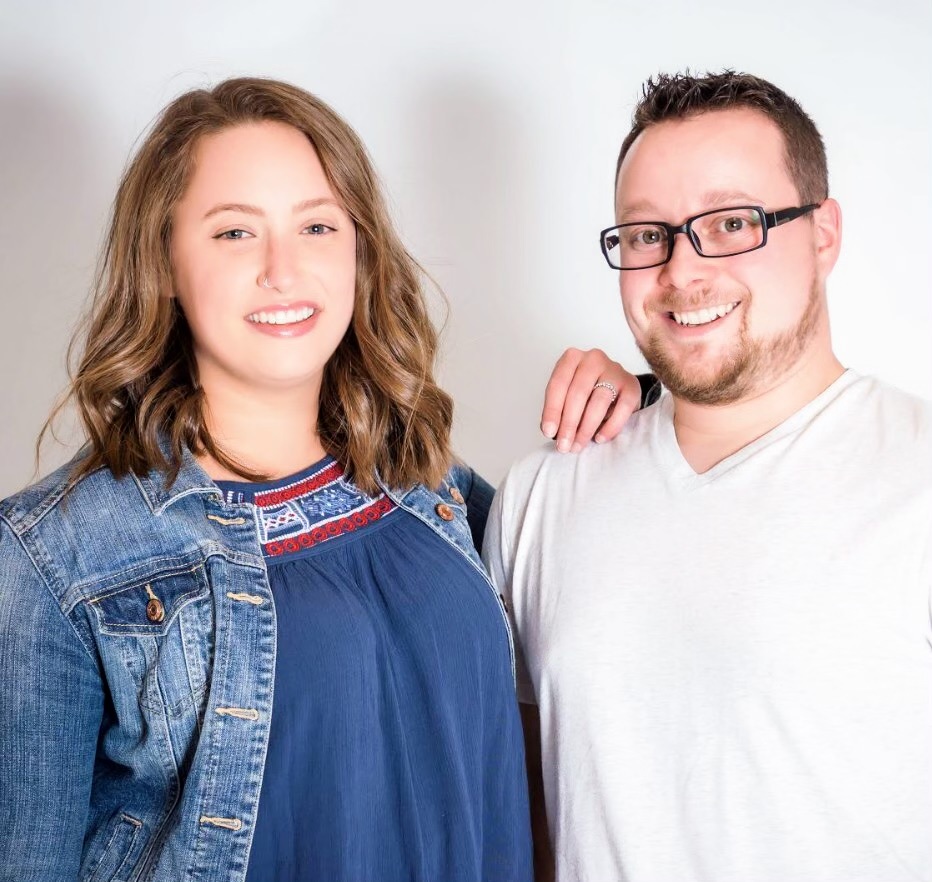 At age 17 I moved from Kimberley BC to Lethbridge to take the Broadcast Journalism program at Lethbridge College. It was there I met my future wife and found the city I would call home. After a few years as a Producer at 94.1 CJOC Classic Hits, I took over the Afternoon Show until 2014 when I became the host of the 94.1 CJOC – Classic Hits Morning Show.

When I’m not on the air, I’m probably playing with my kids, watching sports, having a beer or doing all 3 at the same time. I was born in Saskatchewan so I’m a diehard Riders fan and Wayne Gretzky made sure I became a fan of the 2 time Stanley Cup champion LA Kings!

Yes, Sam and I actually do get along. No, I won’t tell you what the answer is to the secret sound and yes, I do know that I am a terrible singer!

Catch Jordan weekday mornings 6-10 from the Challenger Building Supplies Studio and the Best of 94.1 CJOC – Classic Hits Mornings Saturdays from 7-10am

I wear two hats here at 94.1 CJOC – Classic Hits, co-hosting the morning show and also taking care of the morning news. Have I mentioned that I wasn’t alive when most of the music we play was released? Proudly born in 1994, and one of the youngest people at the station!

I started my radio career in 2015, shortly after graduating from Lethbridge College. I have a strong passion for local news, and I guess I’m funny sometimes too.

On a more personal note, I grew up most of my life in Sylvan Lake, AB and I’ve lived in Lethbridge since 2012. I’m an average golfer on a good day, I take as many hiking trips to Waterton as humanly possible in the summer and I love my two cats, Outlaw and Jynx, more than most people I know.

I look forward to entertaining and providing accurate, timely news coverage in southern Alberta for plenty of years to come!

Sam’s always the first one in the office! Weekday mornings 6-10 from the Challenger Building Supplies Studio and the Best of 94.1 CJOC – Classic Hits Mornings Saturdays from 7-10am